Skip to main content
Category:
Children of the State, Burial Sites of the Executed, Sites of Mass Executions, Sites of Imprisonment 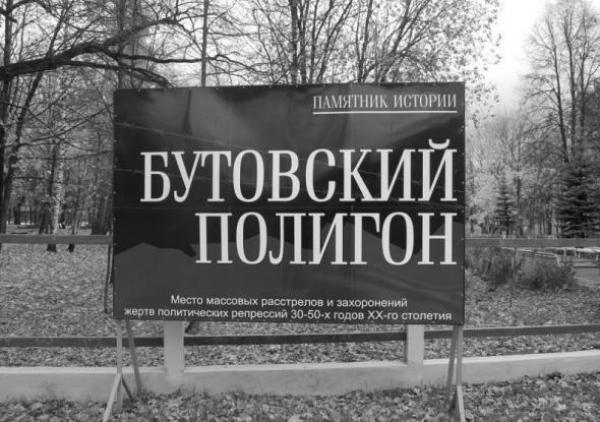 The territory of Butovo was ceded in 1934 to the , and in 1936–1937 it was transformed into a killing field. On August 8, 1937, mass executions and burials began there. In contrast to the Kommunarka killing field, where prominent people were executed in larger numbers,  members, ordinary workers, peasants, clergymen, and employees of Soviet institutions were sent to Butovo. It was often the case that prisoners from the Taganskaya, Butyrskaya, and Sretenskaya prisons were sent there to be executed. It is also that 69 juveniles were killed in the so-called Butovskii Polygon. The youngest of them was Misha Shamonin, who was only thirteen years old at the time of his execution. 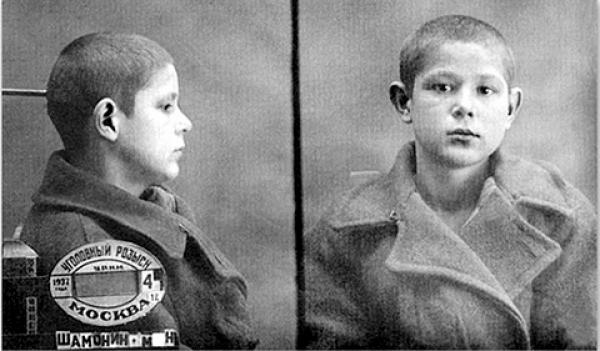 Mikhail Shamonin was among those killed in the Butovskii Polygon. Photo: Memorial Society Photo Archive

The bodies of executed people were often sent directly to Butovo for burial. Until August 1937, they were buried in separate graves, but due to the growing number of corpses, executed victims were soon buried in giant trenches dug out by an excavator. During the height of the Great Terror, around 21,000 people were buried in the Butovskii Polygon. After October 19, 1938, executions were no longer carried out there. 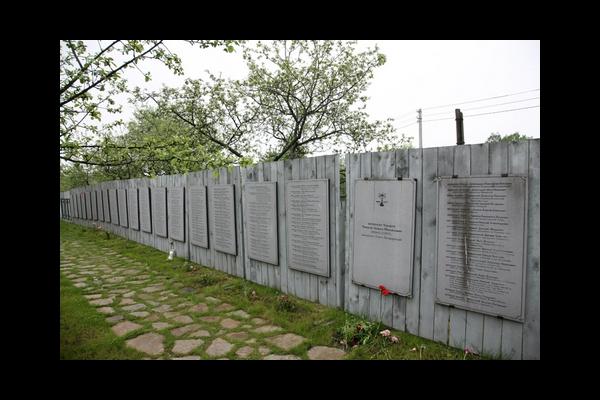 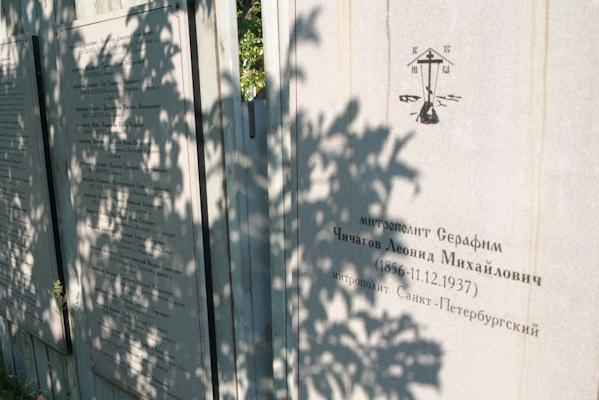 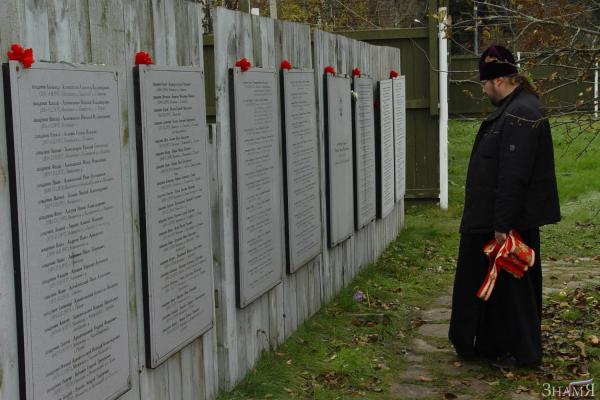 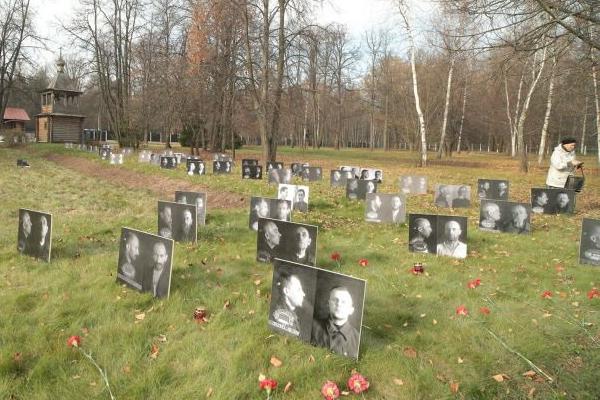 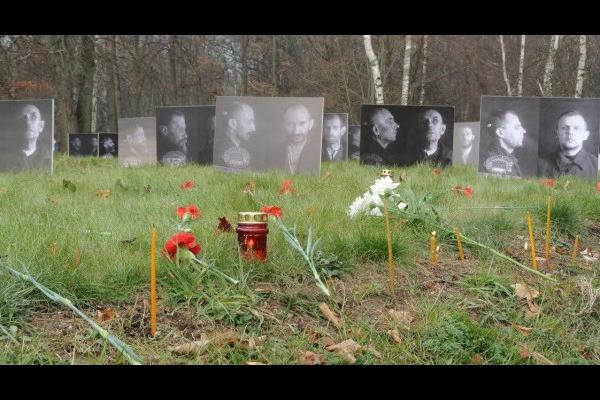 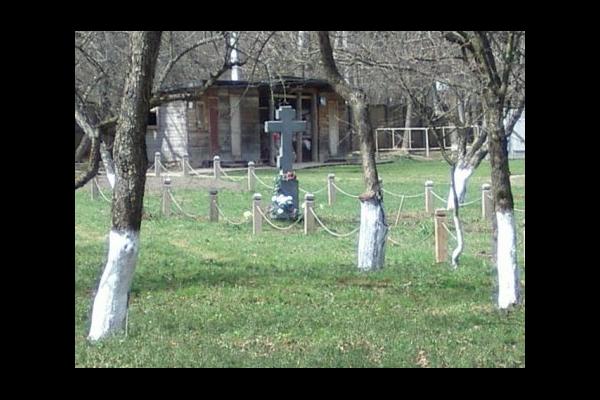 During the Second World War, a prisoner-of-war camp was built close to Butovo's killing field. Since 1995, the territory has been the property of the Russian Orthodox Church and two churches have been erected there: the Church of Holy New Martyrs of the Russians and the Cathedral of the Resurrection of Christ.

Источники, литература, ссылки:
List of those shot and buried in the Butovskii Polygon 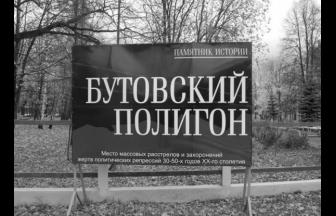 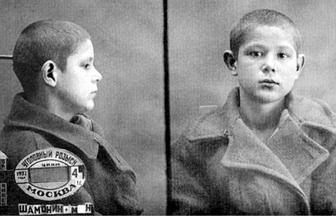 Mikhail Shamonin was among those killed in the Butovskii Polygon. Photo: Memorial Society Photo Archive 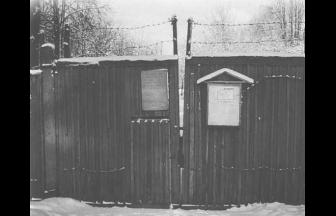 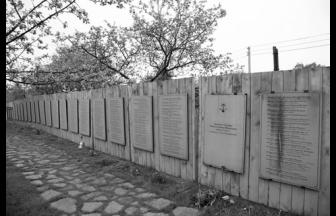 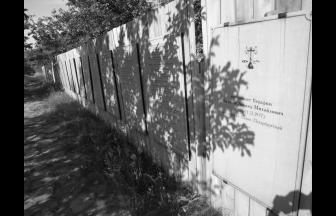 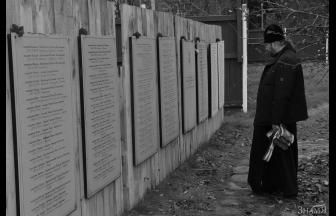 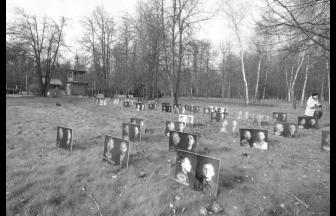 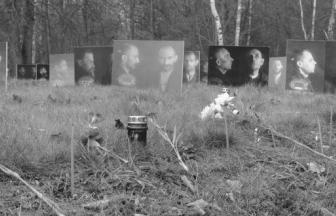 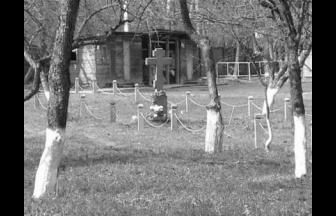