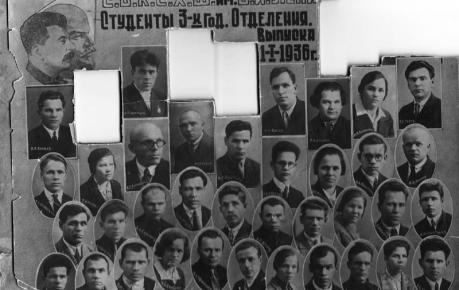 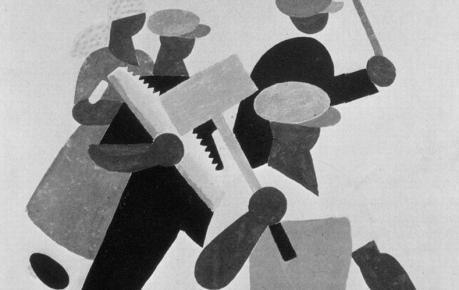 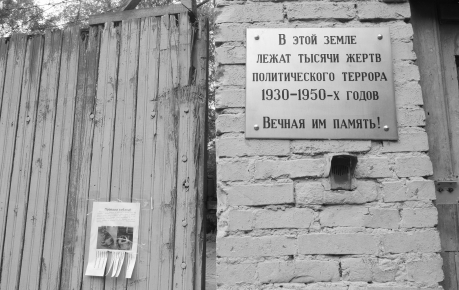 Unfortunately, many of the exact places where victims were executed and buried remain unknown. Open searches for information about them in the administrative archives of the FSB and Interior Ministry is forbidden. It is known for certain that no less than 29,900 people were executed in Moscow during the Great Terror. According to the latest data gathered by International Memorial, the total number of people who were executed for political reasons during the Soviet era was at least 40,000-42,000 people. 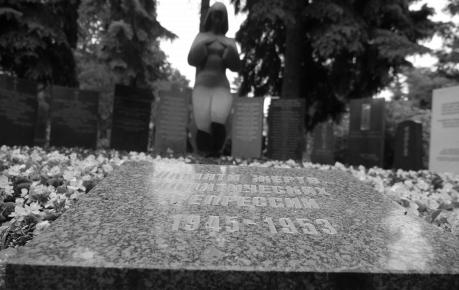 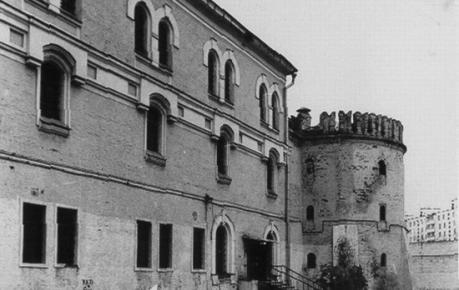 After the October Revolution in 1917, the old punitive system began to be restructured. In theory, re-education and the eradication of class inequality, which caused people to commit crimes, should have led to the total elimination of prisons and other forms of incarceration. In practice, prisons became centers of mass political illegalities. In the beginning of the 1990s, it became known that about one third of Soviet citizens (or their parents) had been imprisoned at least once.

read more
Children of the State

The Bolshevik Revolution of 1917, the Civil War, famine, unemployment, collectivization, dekulakization (raskulachivanie), repression, and the Second World War were tough trials for many. All of these events also affected the most vulnerable members of Soviet society—children. Without the opportunity to change or determine their destinies, children were probably the most powerless and forgotten victims of the Soviet regime. Many of them lost their childhood, parents, real names, dates of birth, and often their lives. 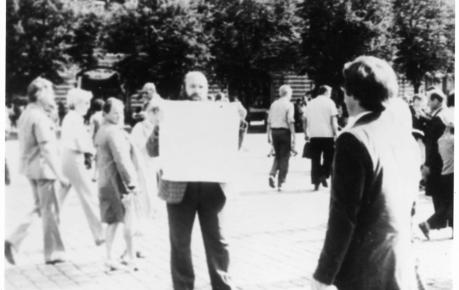 The demonstration held on the tenth anniversary of the October Revolution, November 7, 1927, was the opposition's first non-violent public protest in Moscow. Alas, it was also the last such protest in the Soviet Union during Stalin's reign. 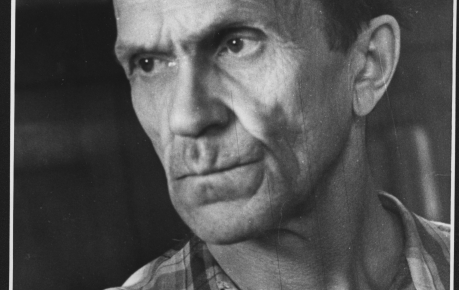 Varlam Shalamov (1907–1982) is best known as the author of Kolyma Tales, a collection of five series of short stories about life in the Kolyma camps, and "Essays on the Criminal World." Shalamov’s texts acquaint the reader with his biography. They vividly convey the atmosphere in which this great writer lived and where he found inspiration.