Skip to main content
Category:
Children of the State 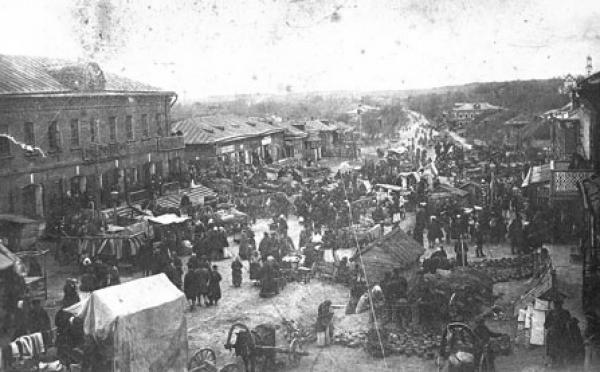 The Civil Kolhoz Orphanage of the Lopasnenskii District was founded in March 1943. It was located in a single-story building. In 1944, a total of 27 orphans lived there, most of whom were under school age.

Conditions in the orphanage were poor. There was no bathroom in the house and children bathed in a classroom (there was only one washtub and one bath for all children). There were only two sets of sheets and one shared towel. Pillows were in short supply. The orphanage had a nurse, but the doctor from the district hospital visited only once a month. There were also no toys and the house was swarming with rats.

The children were fed four times a day. Collective farms supplied food, including sugar, salt, and meat. The orphanage had a horse and half a hectare of potatoes.

Eleven people worked as personnel, but only two of them were educators. As a result, there were not enough people to look after the children. 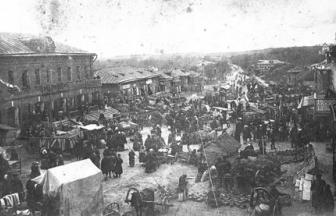