Skip to main content
Category:
Children of the State

The orphanage “Lesnoi ugolok” (“Forest Nook”) was opened at this address in 1927 at the latest. By 1936, it had been converted into Bolshevskii Orphanage No. 22 named after Vorovskii. 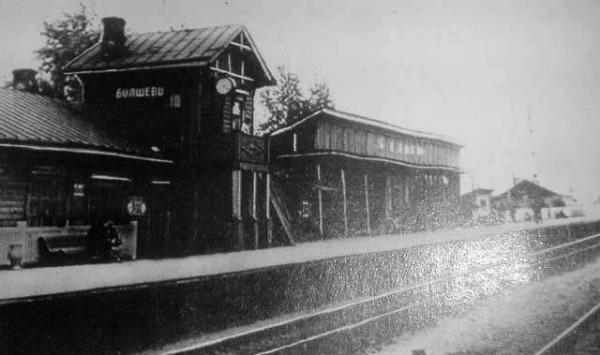 The orphanage was located on the territory of the former estate of Pyotr Smirnov, the famous founder of the Smirnoff vodka factory. The orphanage occupied a two-story house and some other buildings nearby. The house had a stove heating system, but water supply was installed only in 1950. In 1938, a workshop was set up for children where they learned to braid furniture, which was then put on sale. In 1950, children started to produce brushes instead of furniture.

The orphanage had a small library, a dining room, and a kitchen, which was connected to the school building by a corridor. The orphanage also had a cramped isolator with three beds. A cold storage was built later.

For the most part, children with parents studied at the boarding school, and during the holidays they visited their families. Also, approximately 20 orphans studied there. In September 1941, the pupils of the boarding school were evacuated to the Kurgan region. They returned to Moscow in 1944. The old Smirnov building burned down after a lightning strike in 1953. By 1954, a new two-story building for 90 people had been built. It is still in use today.