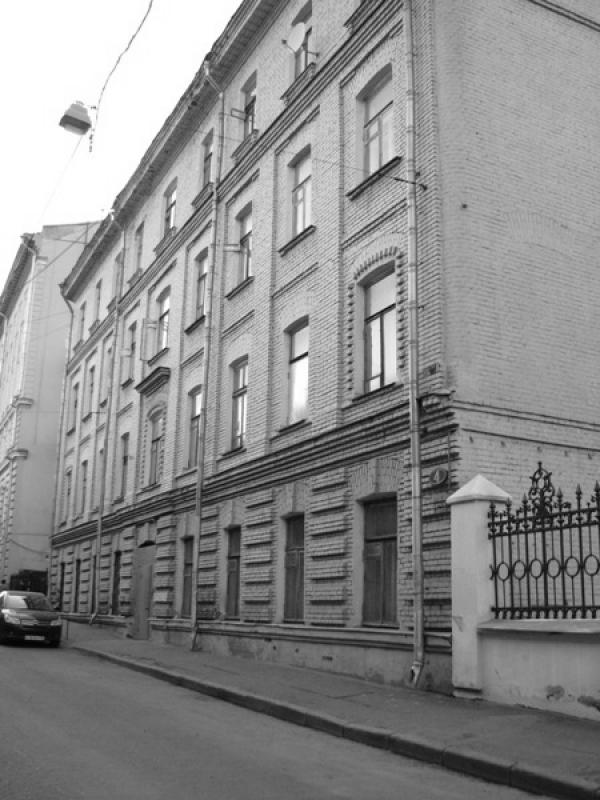 From 1953–1955, Shalamov often stayed overnight in this apartment. It was located next to the conservatory, which was known as the House of Synodic Composers. After his return from Kolyma in November 1953, Shalamov had to live 101 kilometers away from major cities according to the conditions of his release. Shalamov could not stay at his wife’s residence. Her brother  quickly called the police if he suspected that Shalamov was spending the night in the apartment on Chistyi Lane. 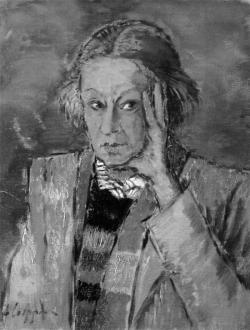 Therefore, after his return and before finding a permanent place to live in the village of Turkmen (Klin district), Shalamov occasionally stayed overnight in Moscow. Nowadays, two such places are known: a room belonging to N. Kastalskaya, the daughter of the composer and director of the Moscow Conservatory, A.D. Kastalskaya, and the apartment of S. S. Balavinskaya-Popova on Zubovsky Boulevard. 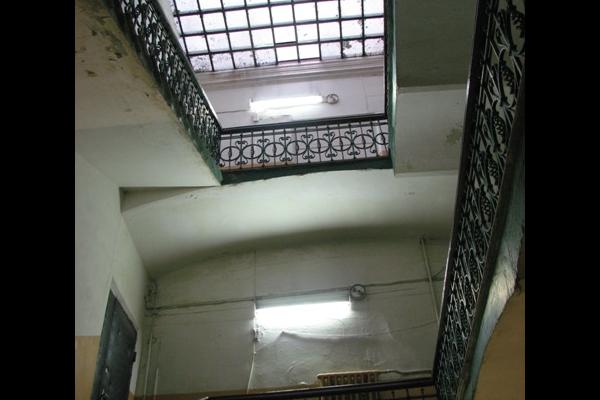 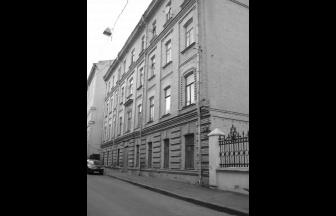 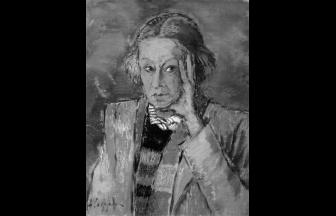 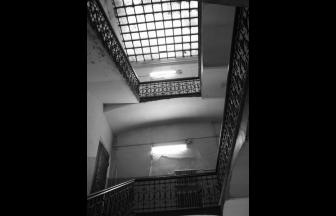