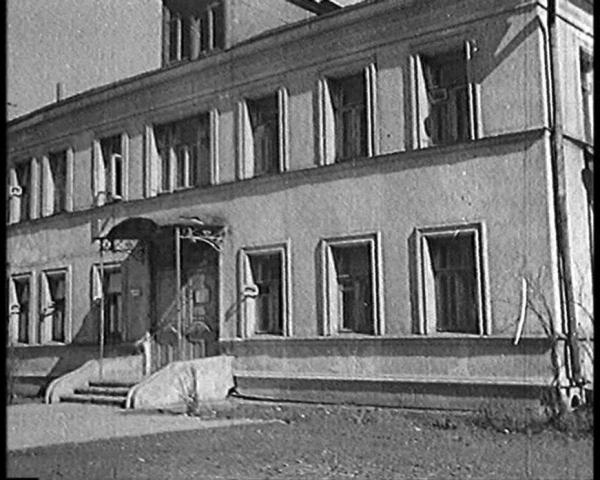 In 1926, Vladimir Mayakovsky received a  apartment on Gendrikov Lane, where Osip and Lilya Brik also lived. The apartment immediately became one of the centers of cultural life in Moscow, a meeting place for the LEF (Levyi Front Iskusstv; Left Art Front), and from 1927, Novyi LEF ("New LEF").

Two girls, whom Shalamov had met in the Lenin Library, invited him to a meeting of the Novyi LEF. At that meeting, Shalamov became acquainted with Nikolai Aseev, Osip Brik, Vladimir Mayakovsky, and other representatives of the Left Art Front. 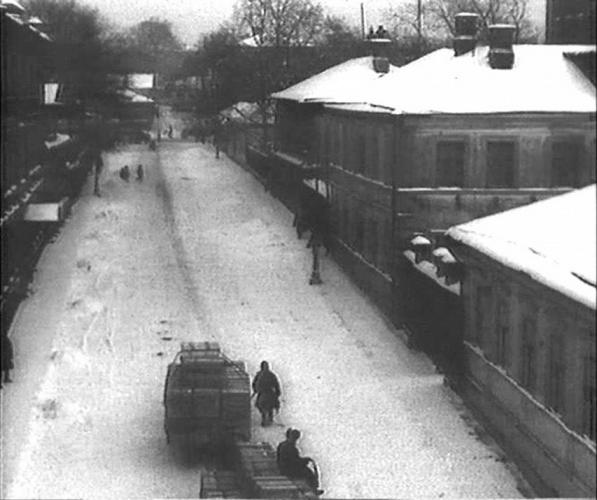 View of Gendrikov Lane. Mayakovsky's house is on the right. Photo: PastVu

Shalamov’s talent improved within the LEF, but he himself felt rejected. He was also disappointed with the "lessons" of the group, which he considered to be a complete farce.

As a result of Lilya Brik’s petition, a museum and a library named after Mayakovsky were opened at this address after his death. After 1967, when the Central Committee decided to transfer the museum to a building on Lubyanka Square, the museum on Mayakovsky Lane was closed. 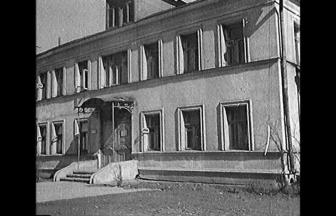 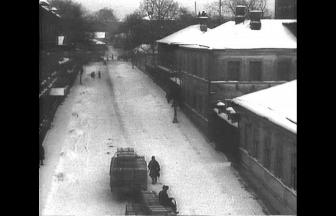 View of Gendrikov Lane. Mayakovsky's house is on the right. Photo: PastVu

Mayakovsky and Brik in the apartment on Gendrikov lane. Photo: shalamov.ru