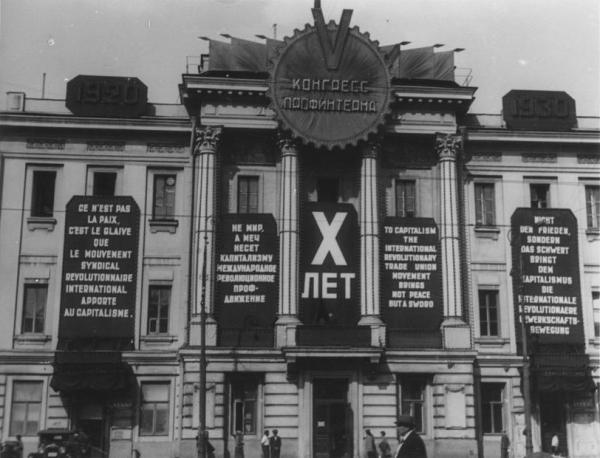 Nowadays, many Muscovites do not know the reason why this house, designed by  for the Moscow Noble Assembly at the end of the 18th century, is called the House of Unions. Immediately after the October Revolution, the house was transferred to the labor unions. Concerts and commemorative ceremonies for deceased political figures were organized there. A library and the editorial offices of labor union journals were located there as well. 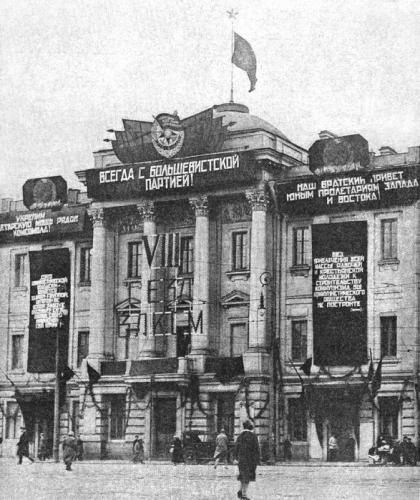 Two periods of Varlam Shalamov’s life were connected to the House of Unions. Shalamov was a regular visitor at the Moscow Regional Council of Trade Unions library in the 1920s (from 1925-1929), before his first arrest. In the 1930s, after his return from the Vishera camps, Shalamov started working for labor union journals in this house. Shalamov published numerous essays in the journals "Za udarnichestvo" ("For the Shock Brigade"), "Za promyshlennye kadry" ("For the Industrial Cadre"), "Front nauki i tehniki" ("The Frontline of Science and Technology"), "Kolkhoznik" ("Collective Farmer"), and "Prozhektor" ("Spotlight") under the pseudonym A. Vesten and his own name. 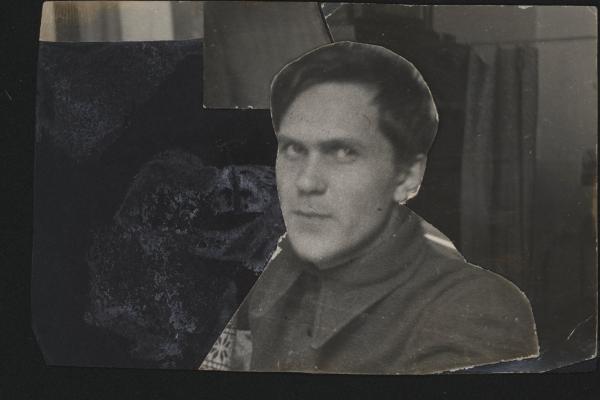 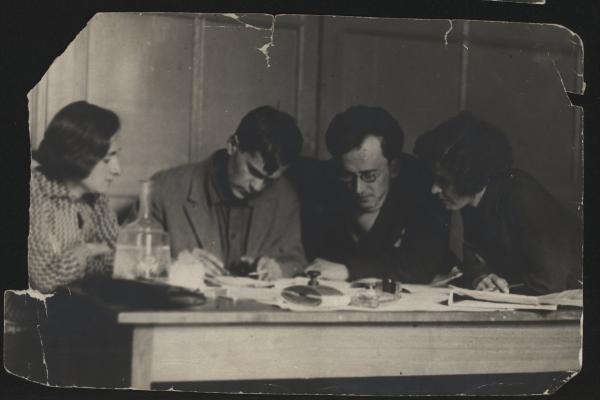 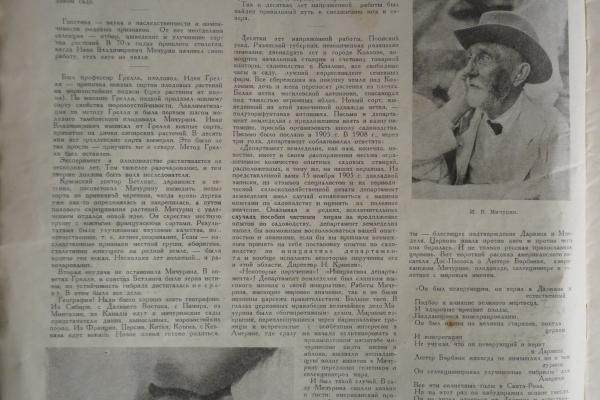 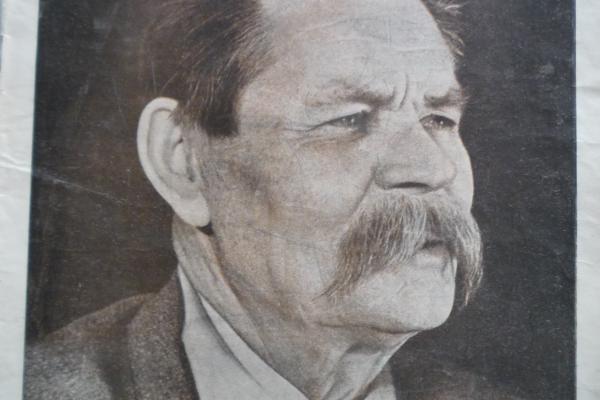 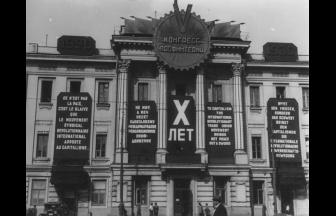 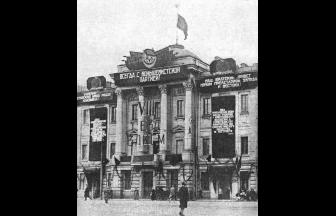 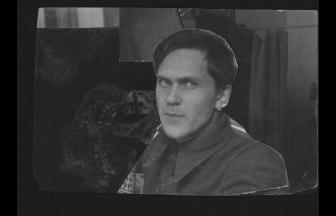 A collage that Shalamov made from wall newspapers for his daughter’s birthday, 1936. 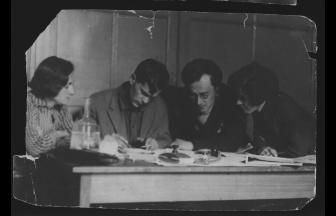 In the editorial office of the newspaper “Za udarniсhestvo,” 1932. 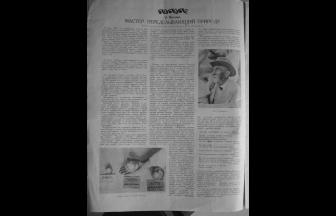 First page of Shalamov’s essay on Miсhurin in the journal “Spotlight.” 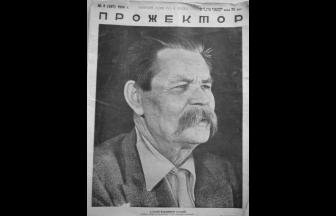 Cover of the journal "Spotlight" with Shalamov’s article in it.
View on map