Skip to main content
Category:
Concentration Camps of the 1920s, Sites of Imprisonment 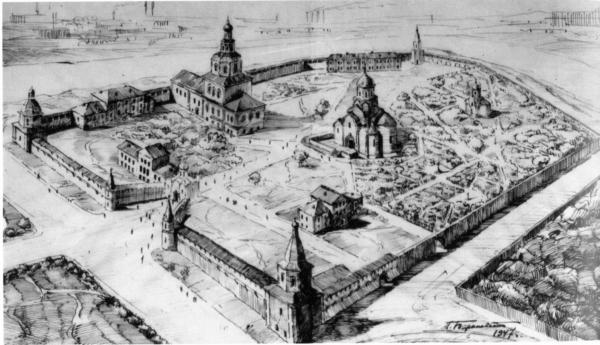 The Andronikovskii (or Andronevskii) concentration camp was situated on the grounds of the Andronikova Monastery, which was built in the 14th century. The camp was supposedly opened in 1918--judging from the documents no later than October 1919, and it remained in use until the summer of 1922. Very little documentary evidence about the camp is available to us; therefore, the memoirs of Princess Tatiana Kurakina (Wrangel) are the most important source of information.

According to Kurakina’s testimony, about 500 prisoners were kept in the camp; moreover, up until 1920, the overwhelming majority (around 400 people) consisted of foreigners (especially citizens of Latvia and Great Britain), who lived in better conditions than other prisoners. 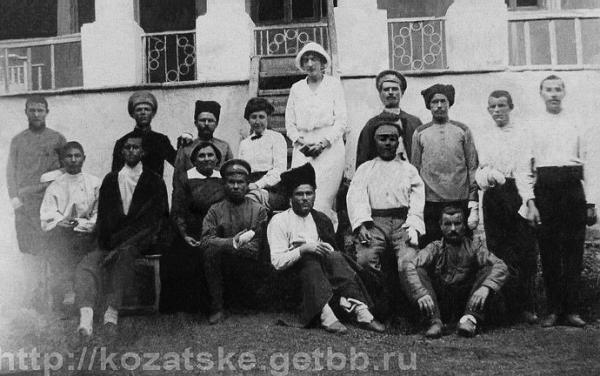 Princess Tatiana Kurakina among wounded soldiers of the First World War, who received treatment at her estate.

The main group of prisoners listed in documents are separated into the following categories: “undesirable elements,” “long-term” prisoners, and those to be held “until the end of the Civil War.” As in other concentration camps, they were instructed to carry out various forms of labor outside the camp; for example, on the Moscow State Little Theater. 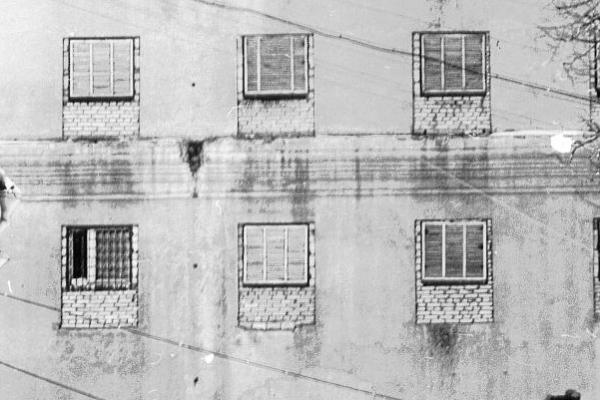 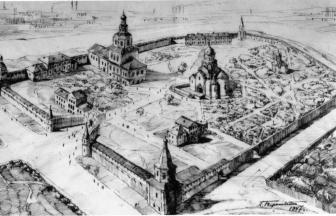 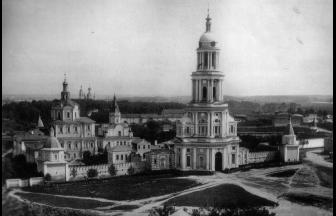 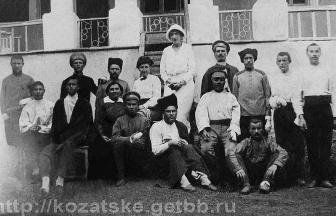 Princess Tatiana Kurakina among wounded soldiers of the First World War, who received treatment at her estate. 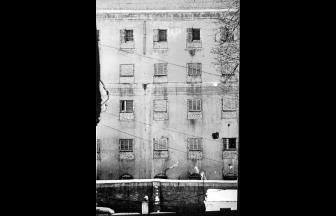